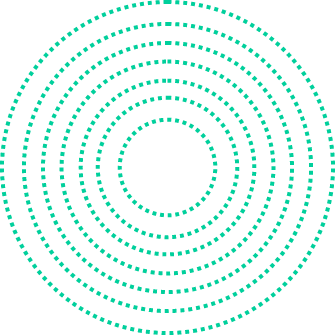 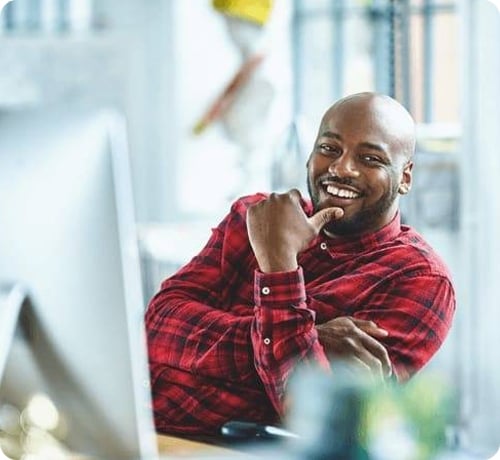 Guidant Global empowers businesses to get the best talent — wherever they are in the world. They champion a better, more forward-thinking way of working; moving away from the embedded staffing industry mentality of ‘recruitment by numbers’ towards taking a wider perspective, by shifting the focus to people – the vibrant force that drives thriving businesses and creates energy and opportunity.

Guidant Global prides itself on building trusted relationships with their clients. However, establishing and maintaining interaction with the ever-expanding number of stakeholders was becoming a challenge, especially as Guidant were going through a period of expansion themselves. Keeping everyone ‘in the loop’ was not just time-consuming but putting pressure on renewals. Communicating how well Guidant was delivering on their commitments and demonstrating the added value Guidant provides clients’ to all relevant stakeholders was becoming increasingly difficult. It was also important to Guidant that every client receives consistent, clear messaging from leadership. Their standard was being challenged with the complexity

Clientshare was implemented in 2016 with their UK based clients and over time their US accounts were brought online. Guidant were able to engage a wider audience with a standardised approach to account management. Each account started receiving regular business reviews which were tracked, logged, and actioned. Management information, successes, and examples of innovation were communicated from one centralised platform.

Account management became more straightforward as a standard set of criteria to measure success was established.

Clientshare is now Guidant’s global platform for client engagement and has been instrumental in key contract retention and growing Guidant’s credibility within client accounts. Whitespace selling opportunities have been created as Guidant has evidenced their value. Since 2016 Clientshare has helped Guidant Global to achieve a retention of 95%.

Ready to discover more about the power of Clientshare Premium?